In the early 1980s there was a national push to interest women in engineering. The female engineering students at Marquette University, including Little Sisters of both Sigma Phi Delta and Triangle Fraternities, started meeting in hopes of forming an organization to increase the number of women in engineering. They decided to form a Sorority, and Alpha Omega Epsilon was founded on November 13, 1983. On March 22, 1984, the Associated Students of Marquette University voted on and approved the constitution, and Alpha Omega Epsilon became a recognized student organization on Marquette University's campus. As a recognized local sorority, Alpha Omega Epsilon was represented at the 1984-85 Panhellenic Conference winning the Presidential office and attaining representatives. The first Alpha Chapter candidate class was initiated in the Fall of 1984 which nearly doubled its membership from the twenty-seven founding members.

Alpha Omega Epsilon celebrated 35 years of success on November 13, 2018. We now have over 45 active chapters in 4 regions across the United States and Canada, and the Organization's mission has since expanded to include under-represented genders in engineering and sciences.

The Sisters of Alpha Omega Epsilon promote ideals and objectives that hope to further the advancement of under-represented genders in STEM, while simultaneously developing lifelong friendships. Alpha Omega Epsilon strives for scholarship and academic achievement. The sisters create a friendly, warm atmosphere where integrity, character, and self-confidence can flourish. The Sorority hopes to enlighten engineers and scientists to the career opportunities available to them. Alpha Omega Epsilon encourages ties with other Greek and Engineering Organizations, fosters leadership at the Chapter and International level, and provides networking opportunities for its members.  As a young Organization, Alpha Omega Epsilon allows each member to play a significant part in realizing the Sorority's future goals. 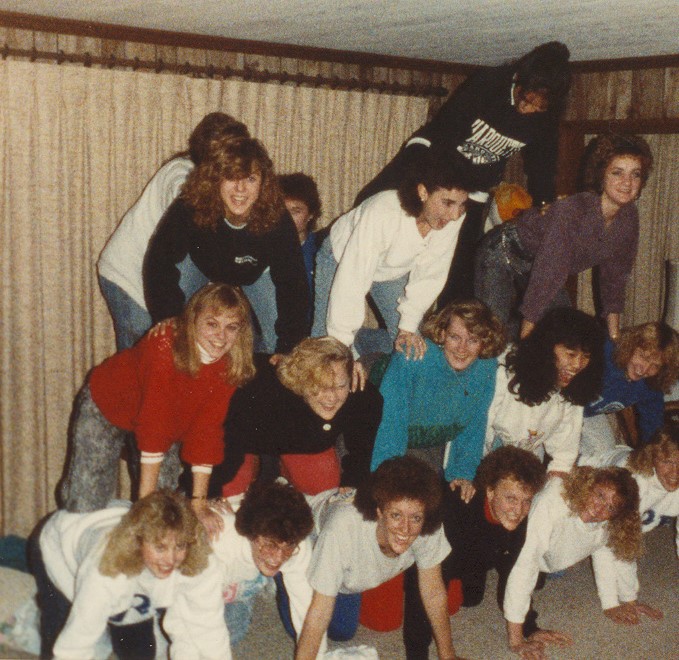 "Challenges probably arose more often than we would like to admit … but in the end where there is a will, there is a way and we proved that! "
~ Brenda Herold

"it was the desire to provide a network for women in engineering that would meet our needs, both professionally and socially"
~ Susan (Wimmer) Golen Paulson

"We were starting a new trend and creating a new way for women in Engineering to benefit from the friendships and camaraderie of a sorority."
~ Deborah Hoffman

"...months and years of hard work had come to fruition"
~ Lou Ann Lathrop